Burden of stroke in Malaysia coming in Feb 2012

Abstract
Stroke is one of the top five leading causes of death and one of the top 10 causes for hospitalization in Malaysia. Stroke is also in the top five diseases with the greatest burden of disease, based on disability-adjusted life years. However, prospective studies on stroke in Malaysia are limited. To date, neither the prevalence of stroke nor its incidence nationally has been recorded. Hypertension is the major risk factor for stroke. The mean age of stroke patients in Malaysia is between 54·5 and 62·6 years. Traditional medicine is commonly practiced. With the increasing number of stroke cases annually, more government and nongovernment organizations should be involved in primary and secondary prevention strategies.

Posted by Carmen Lahiff-Jenkins at January 11, 2012 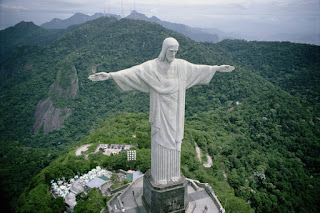 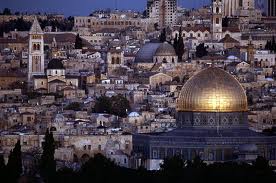 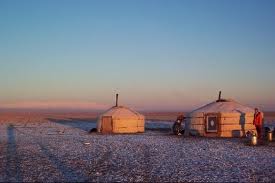 Posted by Carmen Lahiff-Jenkins at January 10, 2012

🎧Peter Knapp on the 📻Frequency of #anxiety after #stroke

🎧Peter Knapp on the 📻Frequency of #anxiety after #stroke: an updated systematic review and meta-analysis of #observationalstudies👉 CLICK... 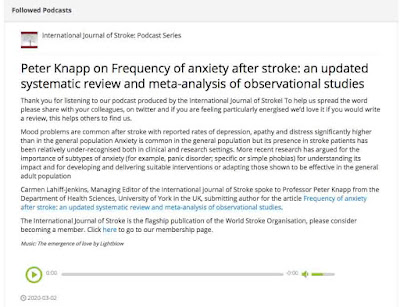